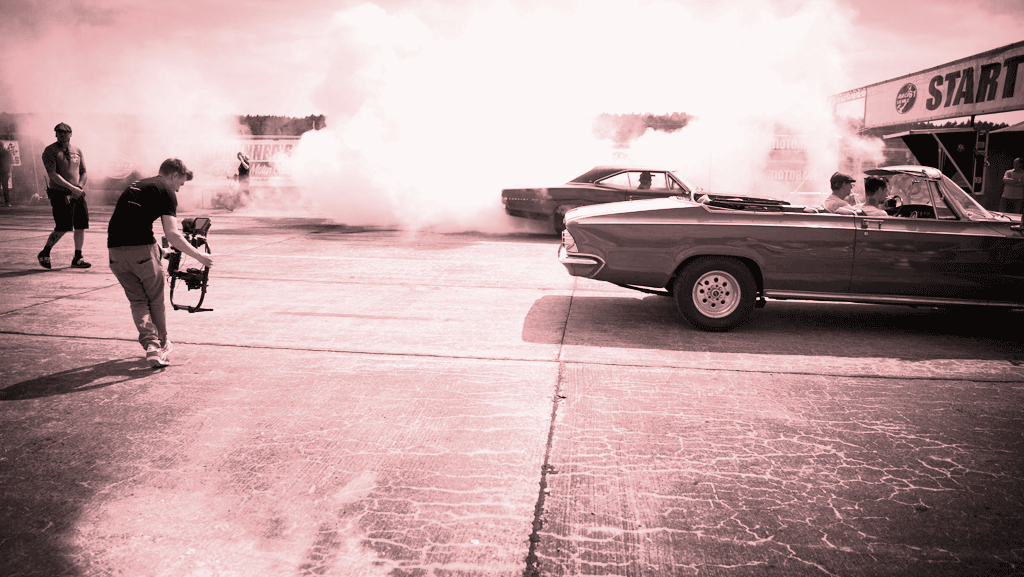 In this modern, cut throat world of low attention spans and information overload, eyes and brains are seeking out fast, easy and efficient ways to consume. People become overwhelmed by text, and imagery serves the purpose of communicating quickly and efficiently without the brain fatigue.

One study, headed by Dr John Medina (a developmental molecular biologist and research consultant),found that when you pair images with information, “people retain 65% of the information three days later, as opposed to just 10% with text alone.”

Here’s 30 secs of the outcome of the research:

Now let’s move on to video specifically. Another study by Insivia found that “viewers retain 95% of a message when they watch it in a video, versus 10% via text.” This might also explain the next study figure:

Including video in a landing page can increase conversion by 80% (EyeView). That’s powerful.

When it comes to ‘Picture vs Video’, video can more effectively:

2. Include spatial and temporal information (that a picture cannot).

3. Invoke more understanding or emotion by incorporating voiceover and music.

One of my first animation jobs (a while back now) was for a medical project that endeavoured to portray heart rhythm problems. A still image, although portraying the static waveform, just could not accurately reproduce the speeds of the waveforms or illustrate an irregularity in time. Animation was a powerful educational tool in this regard that also had the added bonus of the 95% retention figure.

So yes, video is King in the world of education and marketing. Pictures, although having their wonderful place in various modalities including the arts, are delegated to the place of ‘second banana‘. 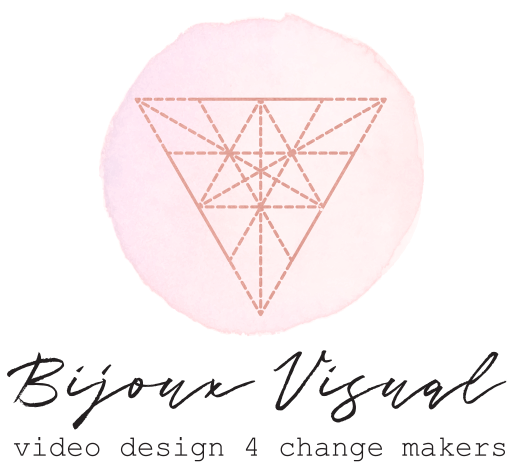 Let's change the world together.

Drop us a line and say hi